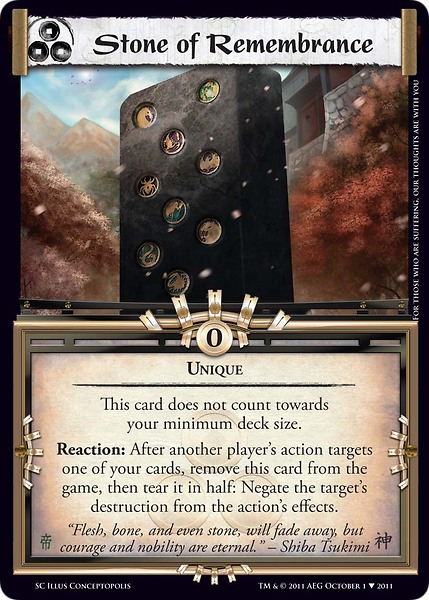 You’ve asked for it, but we’ve never delivered … until now! The Welcome to Legend of the Five Rings (L5R) New Player Spectacular, Spectacular! Why, after all these years, have we finally produced something so obvious as a new player episode? Well, because of the Jack Vasel Memorial Fund 2014 charity auction on BGG, and generous donor Jeremiah Roy.

3 thoughts on “Episode 166 – Spectacular, Spectacular (Welcome to Legend of the Five Rings)”