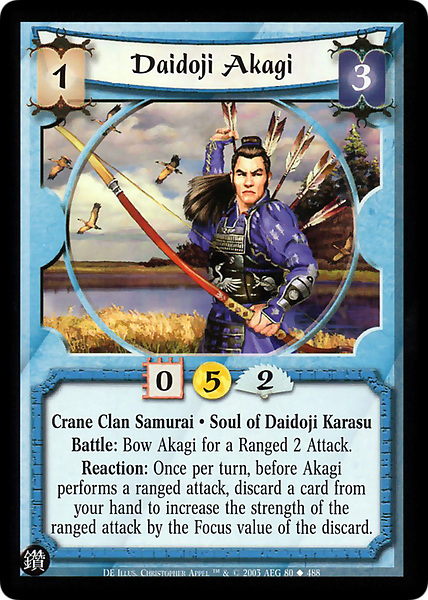 Presumably the last weekend of Crane, given that the errata to the Sensei and Stronghold go into effect before the next set of Kotei, and they did not disappoint, taking six of the eight tournaments this weekend to finish with 13 wins out of 23 Kotei.

Results below include seven of the eight Kotei from last weekend, since I don’t have the field for the Athens Kotei. Even without that one, we see a big increase in the number of data points, with those seven Kotei counting for 40% of the total number of players so far.

A double-edged rebound for Crab, with a relatively small number of total players still making the cut – so a nice pick-me-up for their rate of making the cut, but not much attendance help in the Renewal storyline event. 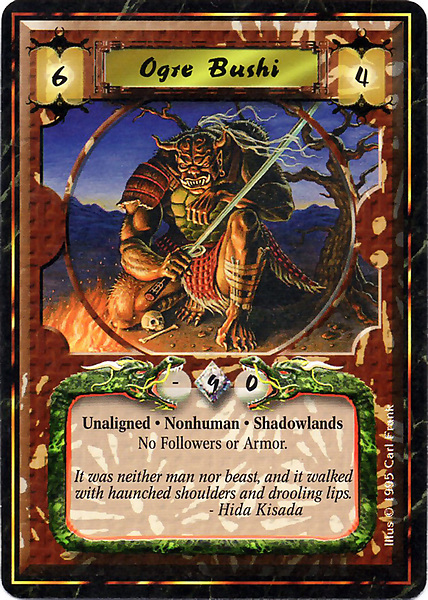 As is now usual, below you can find incomplete tallies and super-simplistic projections for the Renewal storyline event. Missing data includes some specific information form Portland, the Szczecin honor winner, the T8 points for Athens, and all of the Philippines information except the T4. So we’re going to call that 22 Kotei worth of data, instead of 23, and project from there.

Most noteworthy variation here, at least to me, is that we’ve got two Clans (Lion, Unicorn) actually moving towards the 500 point mark as tournament attendance picks up (despite several of the Kotei from this weekend being traditionally smaller ones). Now you Dragon players just need to get out there and rack up some more participation and honor events, because I am going to be one sad, sad panda if we don’t hit 500.